Does India Need Privatisation? – A brief history and Impacts of Privatisation in Today’s India
1 comment
Share:FacebookTwitterLinkedInWhatsAppGoogle+Email 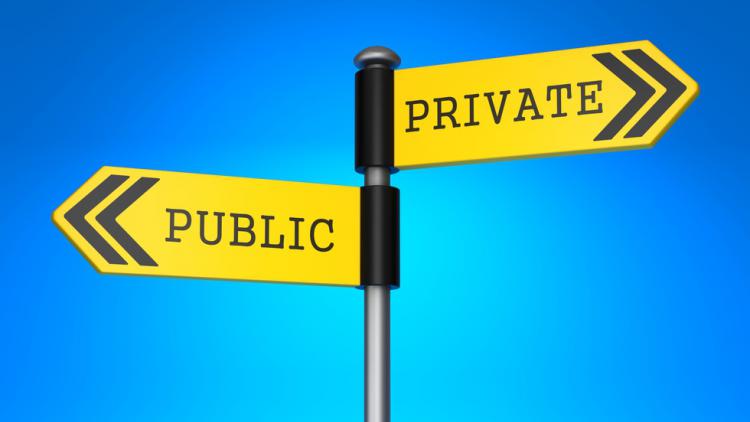 The Central Government has been pushing towards Privatisation of the Indian Economy over the past couple of years. With the announcement of disinvestment plans as a part of the ‘Atmanirbhar Bharat Abhiyan‘, there has been a discussion brewing in the news over the merits and demerits. And since everybody’s talking about it, let’s discuss the topic in today’s post.

The Central Government in May announced that there will be a maximum of four public sector companies in the strategic sectors, and state-owned firms in other segments will eventually be privatised. Under the policy, a list of strategic sectors will be notified where there will be at least one and a maximum of four public sector enterprise, apart from private sector companies. In other sectors, central public sector enterprises (CPSEs) will be privatised, depending on the feasibility. According to the sources, it is before the Cabinet and it will be taken up soon.

Privatisation generally refers to enhancing the role of the private sector in the functioning of the national economy as a whole. It reduces the role of the government in owning or running the economic activities. Many countries with state controlled economies, such as China, have opened their doors to the private enterprises to gain a faster growth rate. India has also experienced the privatisation first-hand during the liberalisation in 1991.

In a bid to promote the growth of interests of the India’s farmers and labourers exploited under the colonial British rule, India adopted a socialist economic policy post-independence under the leadership of Jawaharlal Nehru. The major industries and banking sector was nationalised along with the introduction of land reform. Due to the global recession in the late 1970s, the national economy suffered due to economic stagnation and public debt started mounting up. To relieve the economic stress, the then Finance Minister, Dr. Manmohan Singh, introduced major policy changes through which India opened its doors to private and foreign investments in 1991. The number of public sector industries which were earlier reserved under governmental control reduced from 17 to 8 in the count and currently only remain 3 in number, i.e. Railways, Atomic Energy, and Defence.

With these reforms introduced in 1991, foreign investment in the country increased from US$132 million in 1991–92 to $5.3 billion in 1995–96. The most prudent gains from liberalisation were experienced in 2006, when India recorded its highest GDP growth rate of 9.6%. With this, India became the second fastest growing major economy in the world, next only to China. Although the economy slowed down due to the financial crisis of 2007-2008, the economy then rebounded to 7.3% growth in 2014–15. With the national economy taking a fall ever since 2016, the central government is pushing towards privatisation.

1. Privatisation is beneficial for the growth and sustainability of the state-owned enterprises as it tends to increase efficiency, reduce political interference, reduce unit costs and increase profitability.
2. Public Sector Enterprises (PSEs) can be focused on few defence and social sectors such as improving backward regions or segments, promoting smaller artisans and crafts, education and healthcare.
3. The PSEs accumulating losses can be shut down or disinvested to save the taxpayer’s money and reduce public debt. According to the CAG report, there were 184 CPSEs with accumulated losses of ₹1,42,309 crore towards the end of March 2018.
4. Privatisation can also help in ceasing the administrative corruption, lack of leadership and increase tax revenues from profits strengthening the public treasury.
5. Even the profit making PSEs are faring worse than their private sector counterparts on most operational metrics.

The Public Enterprises Survey, 2018-19, shows that 70 CPSEs recorded total losses amounting to ₹31,635 crore in FY19. Three companies, BSNL (₹14,904 crore), MTNL (₹3,390 crore) and Air India (₹8,474 crore) accounted for 84 per cent of the losses. While these loss making enterprises operate in sectors already dominated by private players, it is best for the government to take an exit from such sectors. Hence, privatisation seems necessary in many sectors but may not be easy due to the large debt on the books of these enterprises.

With the move towards of Privatisation, the government needs to be wary of the following adverse impacts that it may carry:

1. The Private sector is mostly focused on the profitability rather than the social impact. The socio-economic sectors such as Health, Education, etc. need to be controlled by the government to ensure equal growth in all regions and sectors.
2. Privatisation may also result in retrenchment of employees. With unemployment rate already spiking at 23 percent in April 2020, It could be hazardous to tamper with PSEs that employ over 15 lakh people at this juncture.
3. Substantial dividends have been paid by the PSEs to the government in the recent past. 121 public sector enterprises paid the government ₹71,916 crore as dividend in FY19. Even the PSEs which record net loss but have positive net worth pay dividends to the government. With the disinvestment in such PSEs, the government stands to lose on these revenues.

Now that you have a fair enough picture, what are your views? Does India need Privatisation?
Tell us in the comments below.
And remember to share this post with all your friends and family.
Read more of our articles here 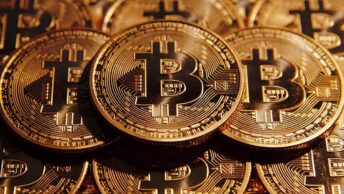 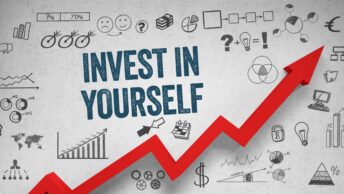 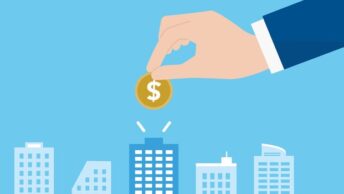 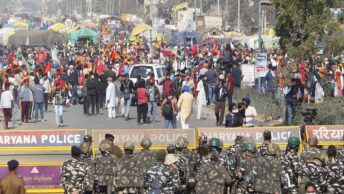 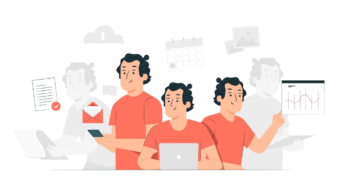 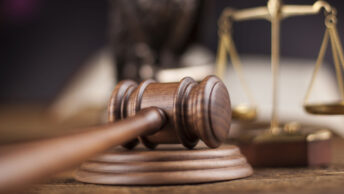